The Greatest Industrial Heavy Metal Horror Show in the World!!!!!

Formed in 2014 in Phoenix, AZ, ShowMeGod is more than just five people on stage with instruments, it is a Monster Show of sadistic proportions. Like a poisoned stew of Alice Cooper, Marilyn Manson, and Rob Zombie, ShowMeGod features elaborate stage props, pulsing audio and video effects, Hollywood-quality masks and costumes, depraved dancers, delirious devils, buckets of blood, and HORROR!

With brain-bashing songs like “Nazis Vs. Strippers” (now an eye-popping music video directed by Grammy-nominee Larry Elyea), “Get Your Creep On,” and “Macabre Dance,” ShowMeGod's high-octane Halloween party is a 24-hour rave to the grave, 365 days a year. Every concert is a costume party, and fans can join the slithering crowd of monsters in makeup as the band tours in support of their first LP, titled “Songs of Heartache, Rebellion, and the Loss of God,” .It's a Creep Show. It's THE GREATEST INDUSTRIAL HEAVY METAL HORROR SHOW in the world. It's ShowMeGod. You have been warned. 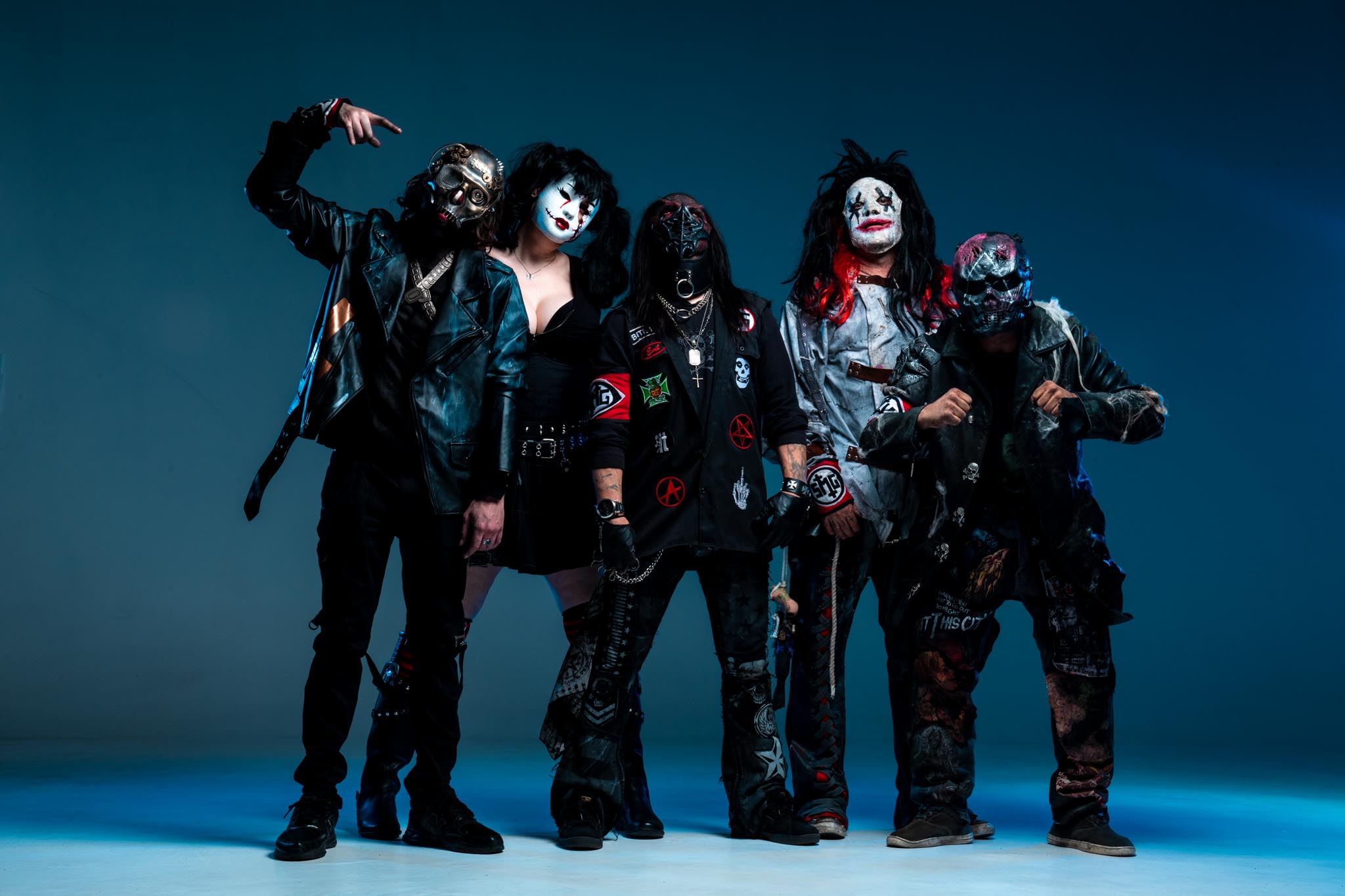 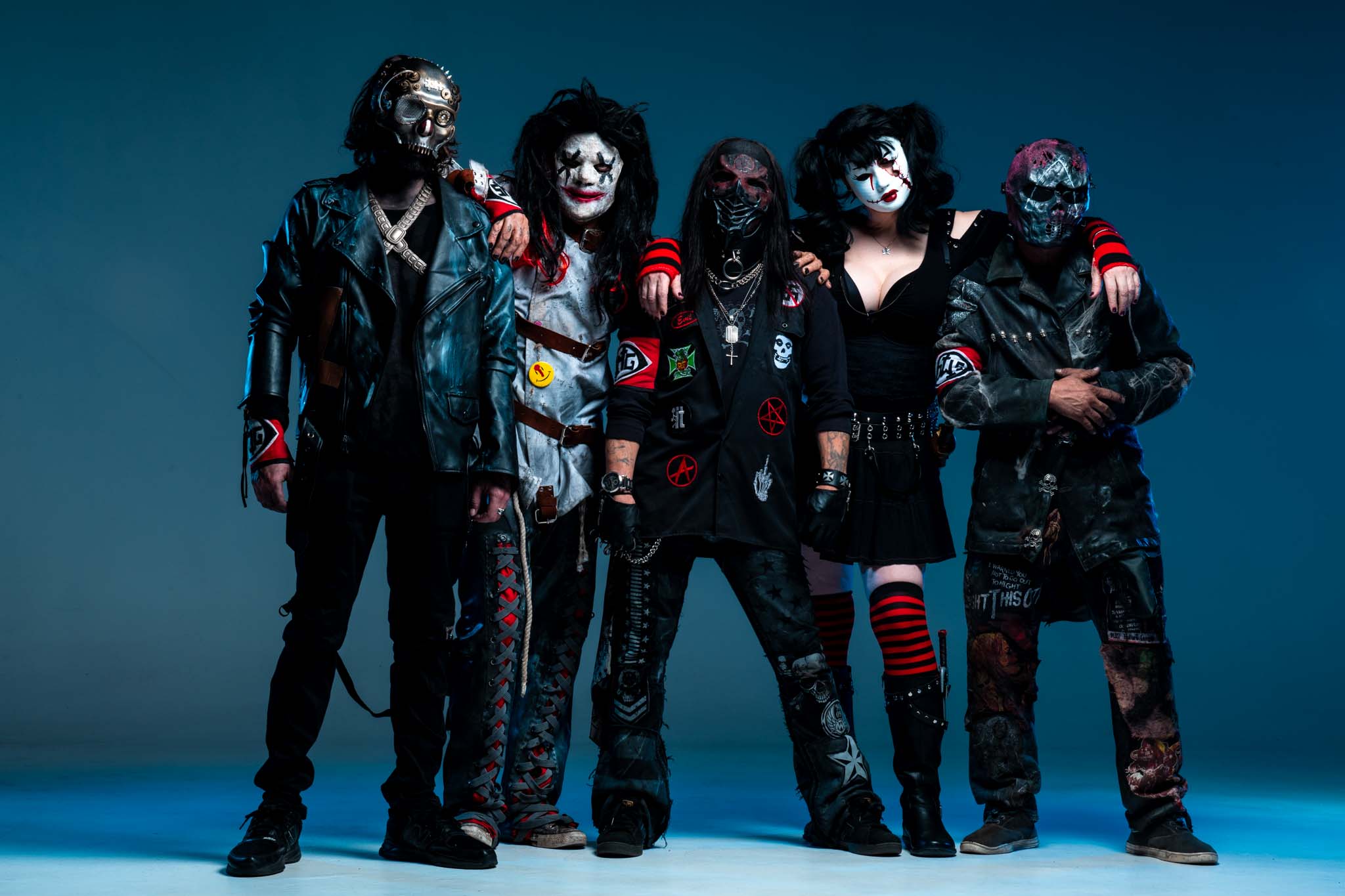 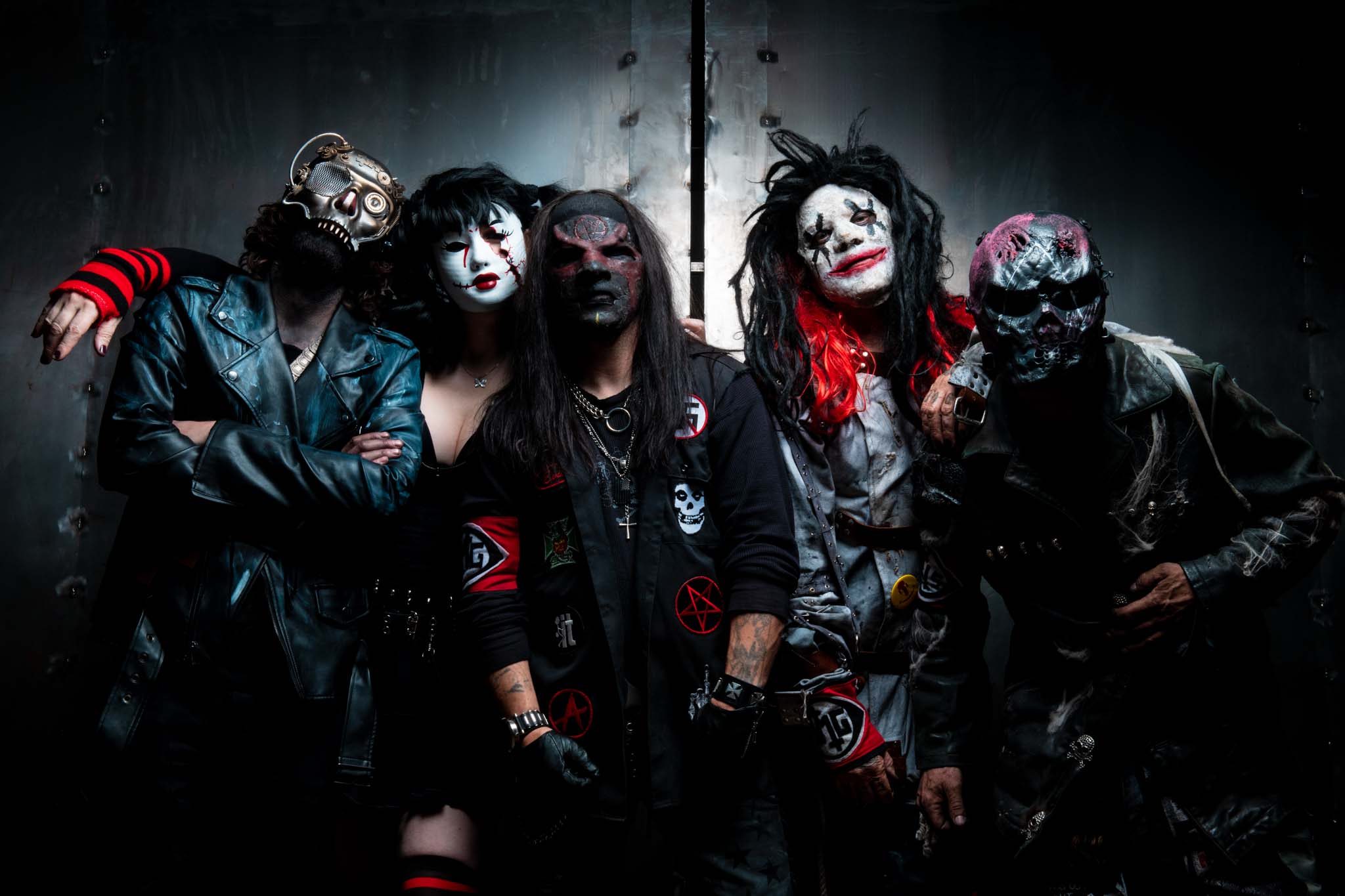 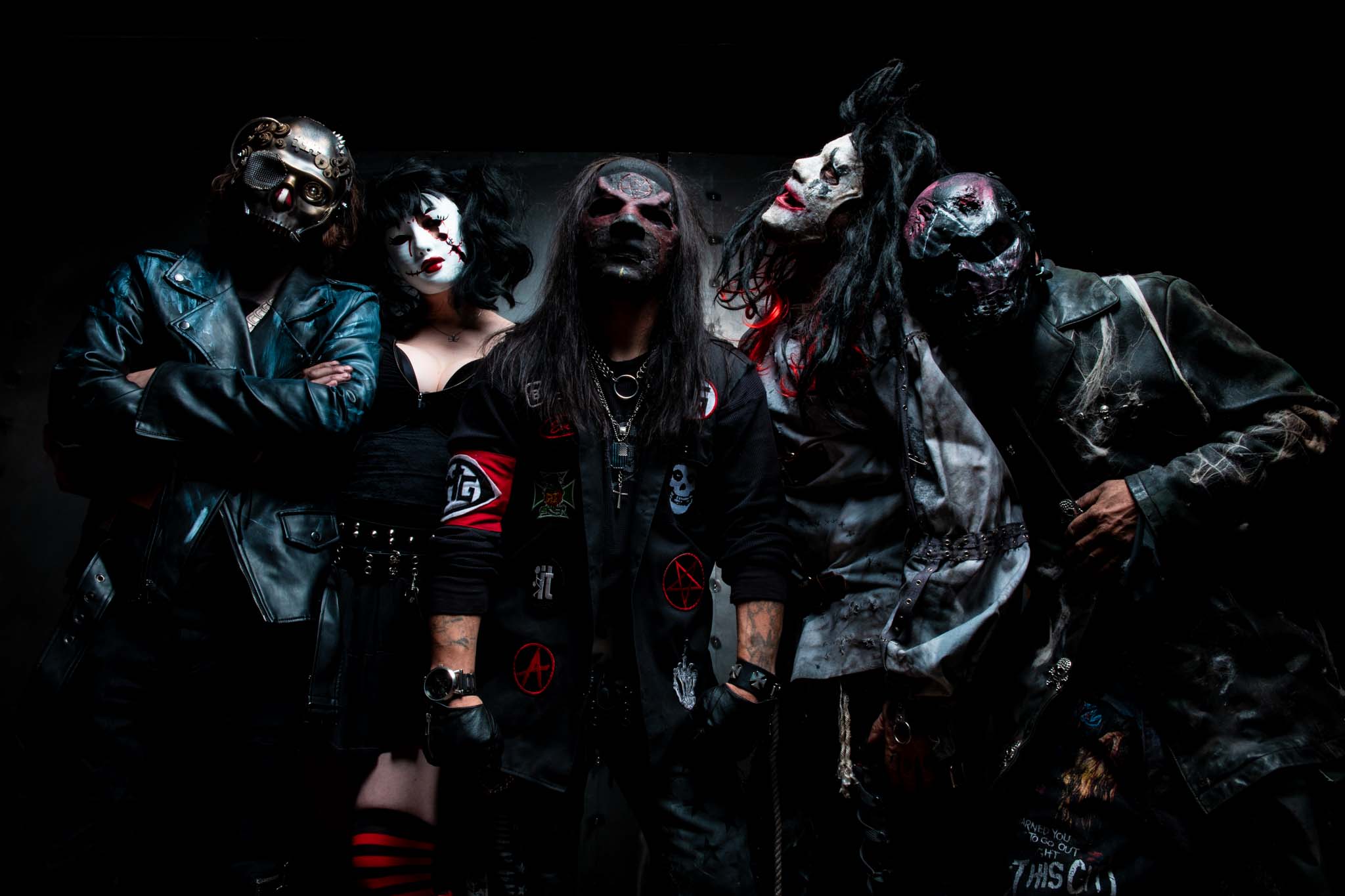 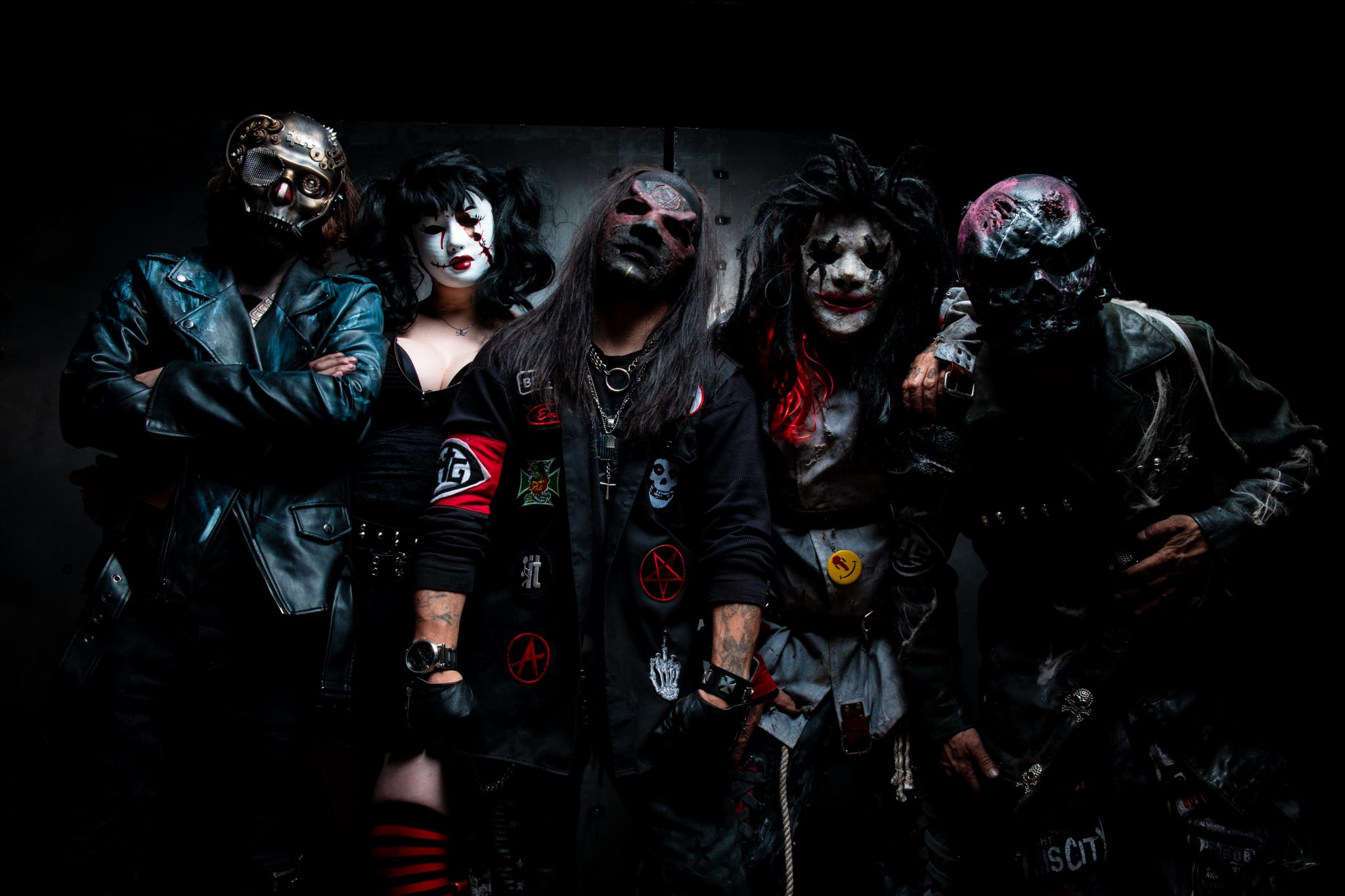 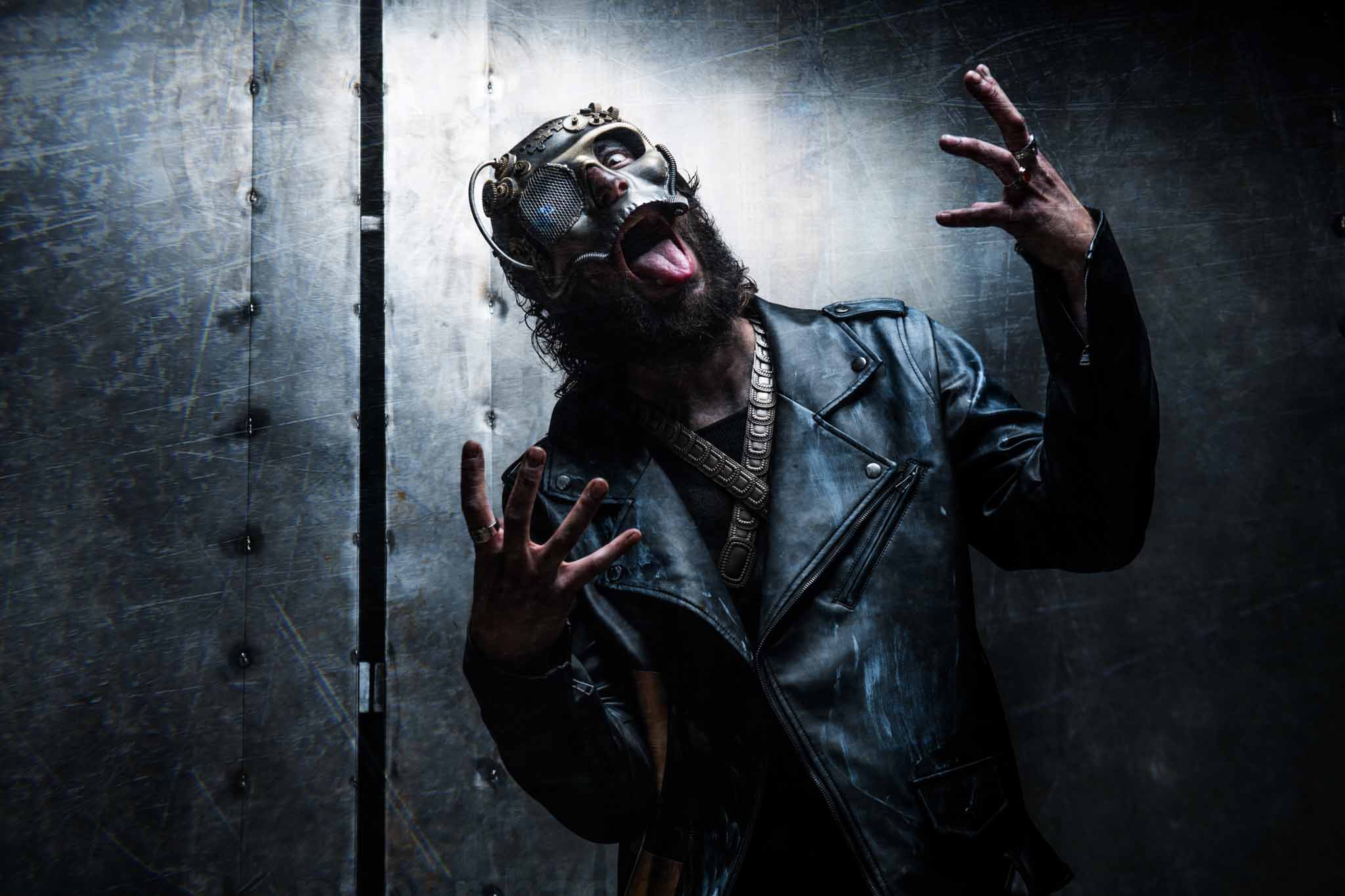 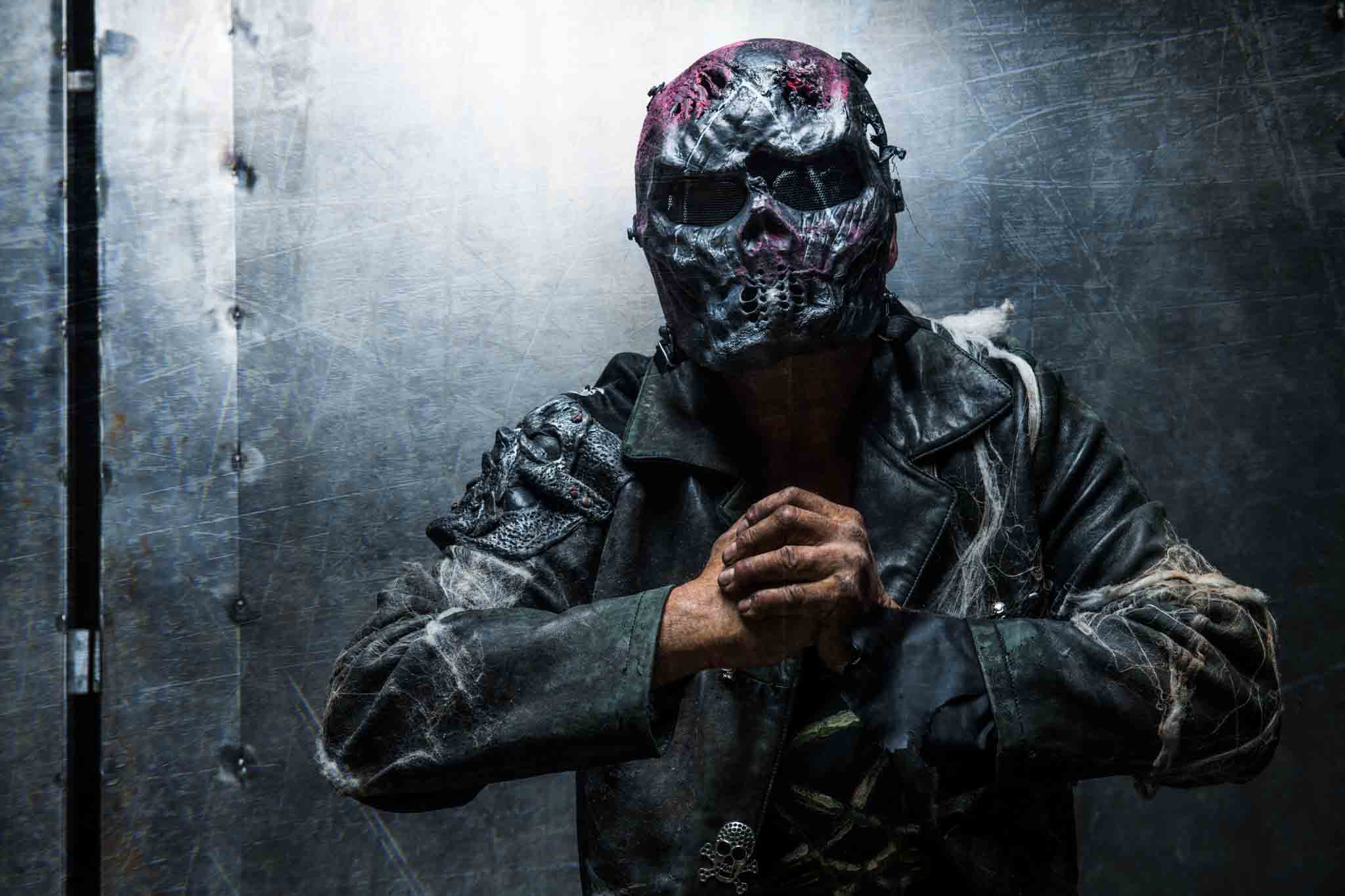 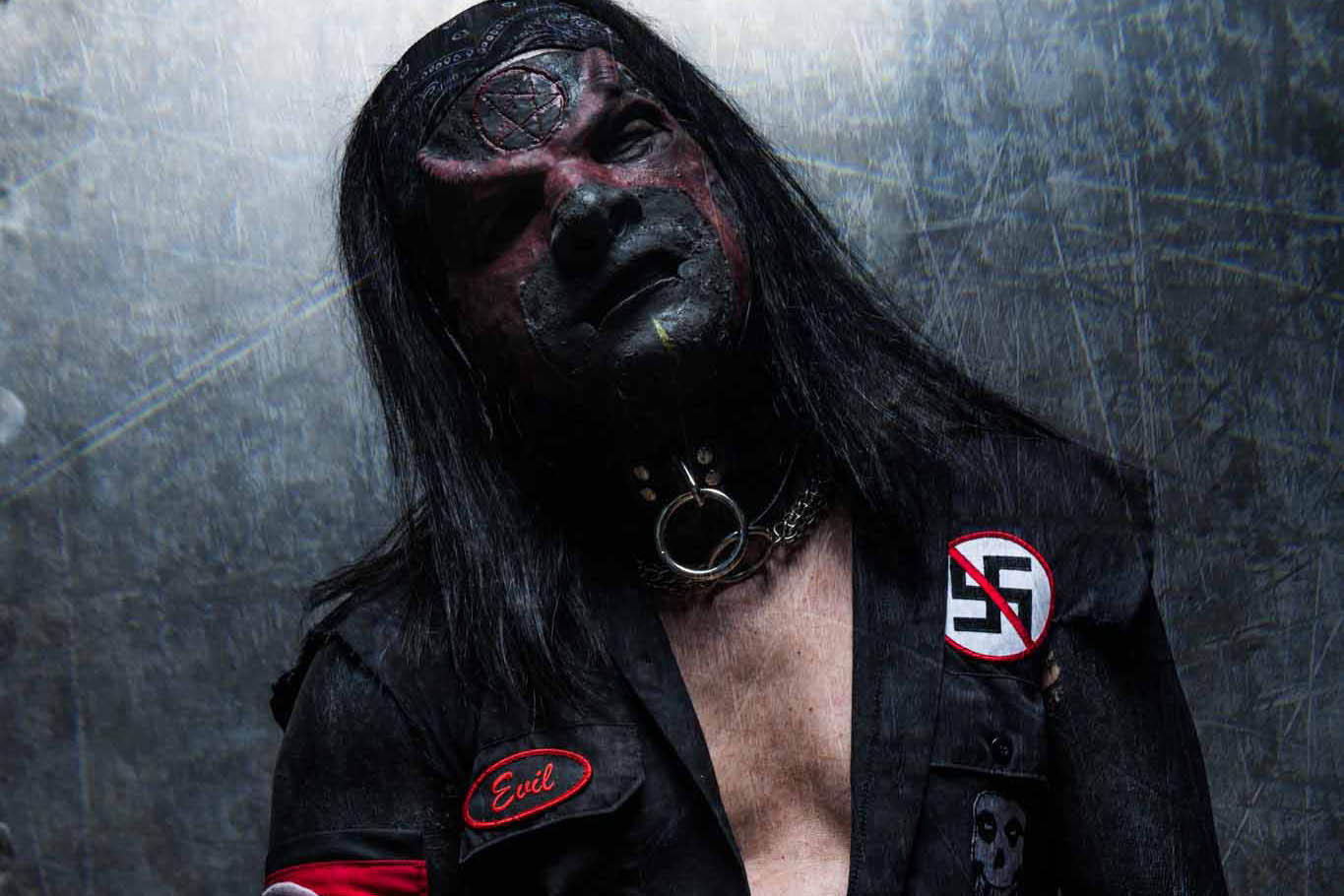 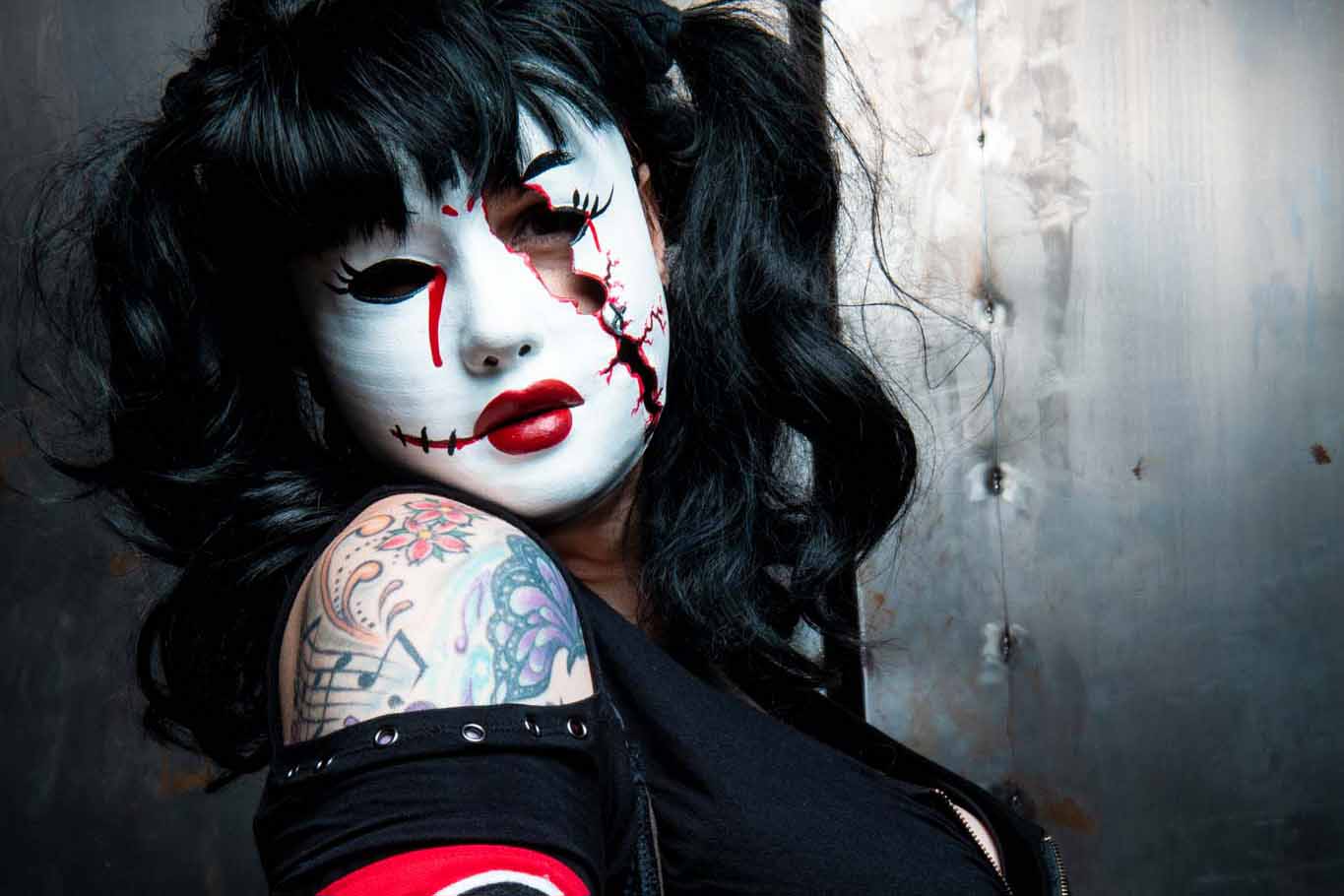 Producer
“SHOWMEGOD is one of the most entertaining live bands out, they put the 'show' in 'show business'."

It's ShowMeGod. You have been warned.